Nott & Associates celebrates over 400 Projects in the San Gabriel Valley!

Nott and Associates is committed to helping you design and build your custom home.

Below are some Home Sense tips that can help educate and guide you through your new home or remodel. 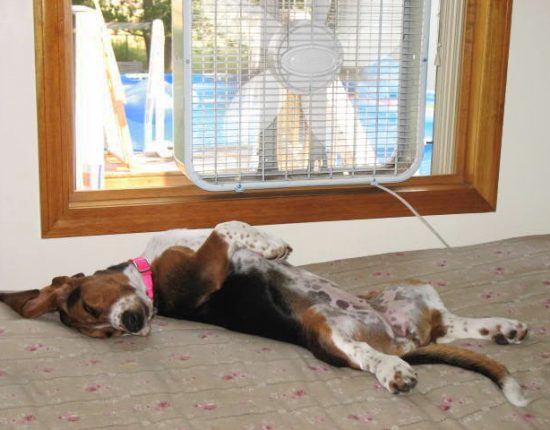 Have you ever noticed that later in the day, its often much cooler outside of the house than it is inside? During this time of day, many homeowners deal with this problem by turning on their costly air-conditioning units, which are a huge drain on their power bill. The good news is that this problem can be fixed using a much more economical cooling system known as a whole-house fan.When it cools down in the late afternoon and evening you open a few windows and turn on the whole-house fan to draw in fresh cool air. Whole-house fans draw in a large volume of air. Systems are typically designed to empty all the air in the house every 4 minutes. These fans are installed in the attic. The air intake is typically placed in a central location like a hallway or in 2 locations for a larger home. The fans typically run on a timer to be run all night at a lower speed.
The advantage of drawing a large volume of cool air into the house is that the air actually cools the house itself. This is called thermal mass cooling. The cool house stays cool for longer period of time because the structure itself is colder. This delays the need to turn the air conditioning the next day until much later.The constant air flow also creates a breeze inside the house which can make the house feel up to 5 degrees cooler. Another benefit of the fan is that along with heat it removes undesirable things from the air like stale air, pet odors and cigarette smoke and makes the home smell and feel fresher. 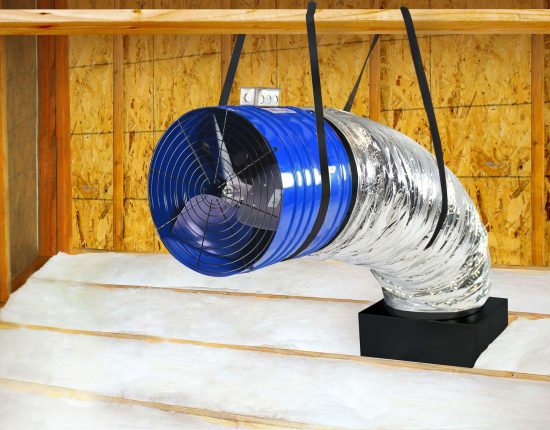 Newer homes are built much tighter keeping environmental toxins inside the house. The fans remove Volatile Organic Compounds that are found in carpets and furniture, air borne illnesses, humidity and can reduce the chance of mold growth in wet areas.

I installed a whole-house fan this summer at my own house. I noticed the difference immediately. My air conditioning used to go on at 11 am on hot days. Now it goes on at 4 pm on hot days and stays on for a shorter period of time. During the hottest days of the summer my air conditioning used to go on and off till midnight. Now the house is cool by 8. My electrical bill decreased by $100 during those summer months.

The good quality fan is quiet producing about 45 decibels of sound. That is about as loud as a refrigerator running. This sound is only heard at the air inlet location so you don’t hear it in the rest of the house like you would by running the air conditioning. Good quality fans also are very energy efficient using as much energy as a 40 watt light bulb.

The fan I installed at my house that I am very happy with is by Quiet Cool. https://quietcoolsystems.com/

Whole-house fans should be installed by an air conditioning contractor or electrician. A good quality dual speed fan with a timer runs about $2000 installed and should pay for itself after about 4 seasons depending on weather and use.

The real difference is the increased comfort in the house that you will feel immediately.